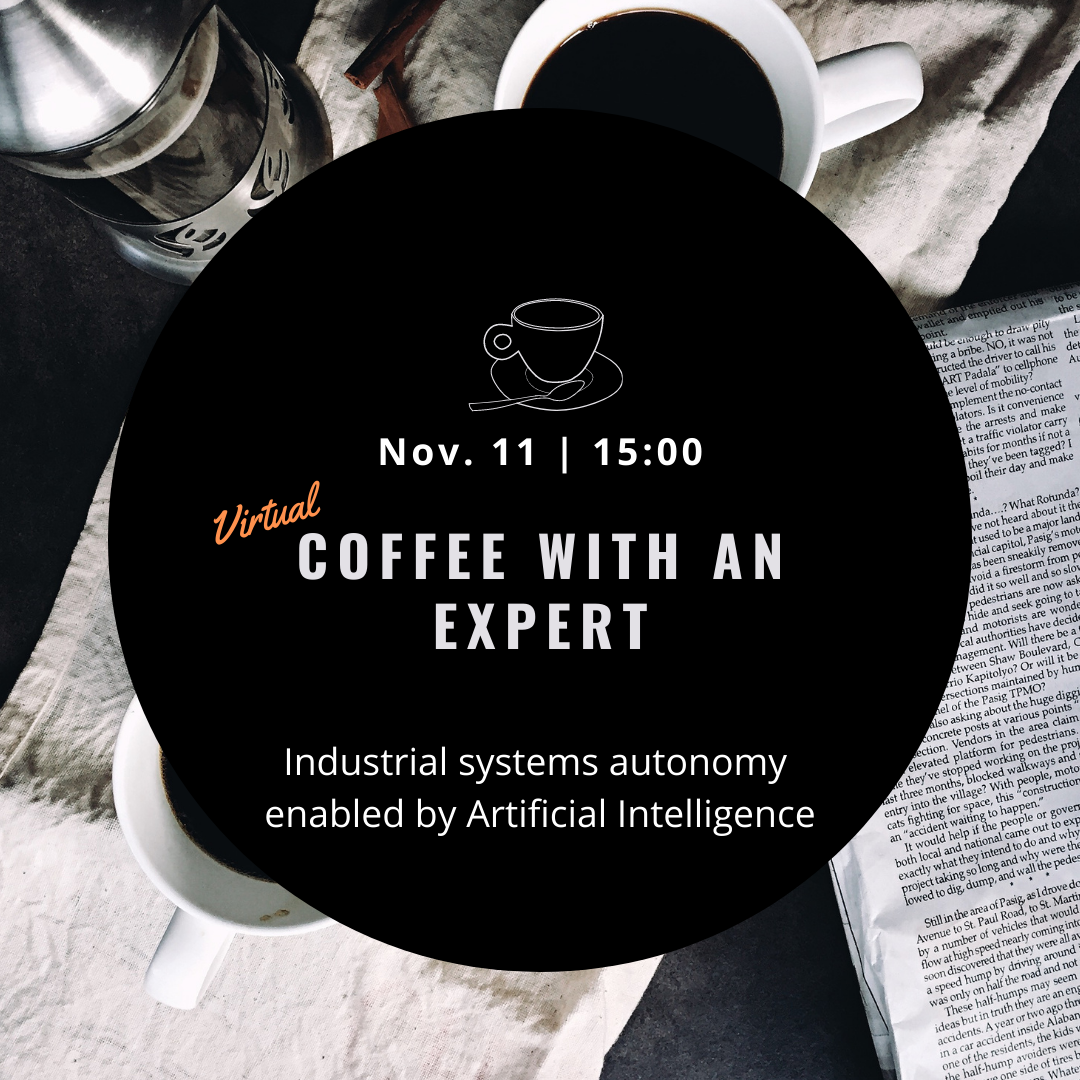 Abstract: In recent years there has been much media attention on advances in self-driving cars. For autonomous driving there are already established standards with levels from 0 to 5 describing the steps from completely manual operation to fully autonomous driving. Autonomous systems is, however, making much progress also in many other applications. Some of them, such as autonomous docking of ships, autonomous industrial robots or autonomous mining vehicles, will most likely reach higher levels of autonomy before we see self-driving cars widely used among the general public.

This talk will discuss industrial autonomous systems with a particular focus on one of the main enabling technologies, viz. the progress in artificial intelligence for industrial applications. We will argue that Industrial AI requires a combination of domain knowledge and data science. In order for an autonomous system to be able to handle unanticipated, or at least highly unusual, events machine learning on observed data only will not be sufficient. Therefore, a hybrid approach combining physical modeling and machine learning will be required.

Bio: Alf Isaksson received an MSc in Computer Engineering and a Ph.D. in Automatic Control, in 1983 and 1988 respectively, both from Linköping University, Sweden. After graduating he stayed at Linköping University until 1991 as an Assistant Professor. From 1991 to 1992 he spent one year as a Research Associate at The University of Newcastle, Australia. Returning to Sweden in 1992 Isaksson moved to the Royal Institute of Technology (KTH) in Stockholm, where eventually in 1999 he was promoted to full Professor.